1.  Where would your dream holiday be?

Has got to be the Maldives, we are looking at this for our honeymoon its such a beautiful place, clear waters and water bungalows. My idea of heaven.

I love the sound of the birds waking me up in the morning when the sun is shining through my window.

3. If you were a dinosaur, what kind of dinosaur would you be?

A big one so I could stomp on people who cheese me off.

4. If you could be any fictional character, who would you choose?

Mary poppins, defo. Mainly for the bag to be fair. Id love to have a bag big enough to fit my house in. #welljel

5. If you were a super hero or super villain, what powers would you have?

I would be able to move things with my mind and change the weather according to how I feel.

6. If you could breed two totally different animals together, what new animal would you create?

That would be a Dolbra – dolphin/zebra my two fave animals. Imagine a zebra striped dolphin!

7. What other languages can you speak?

I used to speak fluent Turkish, now not so much, I can hold up a few short sentences. I also speak a little French and Italian.

8. Do you love or hate rollercoasters?

Love the thrill hate the heights.

Frog. And I was mortified. Dave took me to a super fancy restaurant, I thought he had ordered us chicken, it tasted like chicken, until he told me it was frog. I nearly vommed on my jimmy choos.

10. Do you collect anything?

Makuep – More so lipsticks at the mo.

11. What would be in your dream sandwich?

Not too fussed really a nice BLT will do me.

12. If you could meet anyone, living or dead, who would you meet?

I would have liked to have met my mums mum, (nan) and also daves mum who I never got the pleasure to meet. Sad eh?

13. What was your favorite cartoon growing up?

Rugrats!!! And the Simpson’s was and still is now to be honest, mine and daves dream was brought to life when we went to Florida last year. We went to Simpsons Land. Just WOW.

14. What’s the coolest thing you’ve ever been for Halloween?

Me – nothing crazy to be honest. A dead bride. See boring!…Dave however well, his Nan decided to send him into school one year as a TAP! she made it out of cardboard and painted and decorated it his head went were the water spouted. Poor guy. I can hear his taunts now.

Other than my baby girl (Cheese) the best gift I probably ever received was my birthday 2015, I was woken up by dave and told to pack a bag, mum turned up to babysit and we boarded the plane to Rome. It was the most beautiful place I have ever seen.

16. Would you rather be poor and happy, or rich and miserable?

I Live in the UK in a small town close by to LIVERPOOL!….woooop, and I’m a red!

18. If money was no object, what would you do all day?

Hmmmmm, that wouldn’t be a problem for me id spend days at the spa, shopping, holidays. Id probably take Rose out of school and we would just travel the world with a tutor for her.

Do you have anything you would like to know about me? Ask away!!!

2 thoughts on “Get to know me” 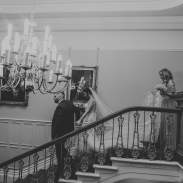 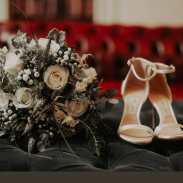 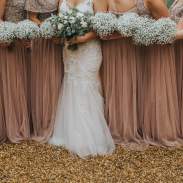 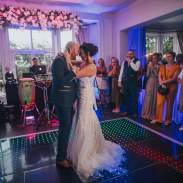 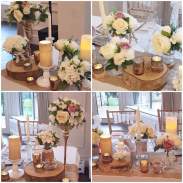 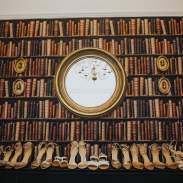 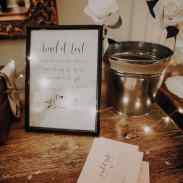